I’m proud to report that on Monday night, I got arrested for challenging fuckery.

As a person whose life’s work is based on challenging dysfunction to create real and lasting change, silence about social injustice in our society is not an option.

More importantly, as a white woman who holds enormous privilege, I believe I have a duty to remain outraged and take action to stop the ongoing genocide of Black people in America.

So on Monday, in the wake of the shooting of Jacob Blake by police officers in Kenosha, WI, I joined about 300 other Portlanders in protest outside the local police union. Contrary to mainstream news reports, Portland is and has been overwhelmingly peaceful, organized, and unified.

Here’s what I personally experienced but haven’t yet seen reported in the news media:

Police officers in riot gear surged against non-violent protesters within minutes of our arrival.

They instructed protestors to disburse to the west where 30 cops in riot gear stood, waiting.

I sat on the curb, cross-legged. Within moments the police handcuffed me while I was simply sitting there on the sidewalk.

I rode to the city jail in the back of a paddywagon with three other people from vulnerable, disenfranchised populations.

Two of the women who spent the night in jail with me had been arrested for videoing the police while they bombarded the crowd with tear gas.

I arrived home the next morning to social media posts doxxing me and hateful emails filled with threats from people representing notorious neo-fascist, white supremacist groups.

All of this is nothing compared to what Black Americans continue to experience daily and have battled for the last 400 years. 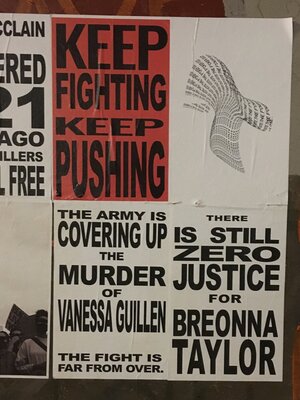 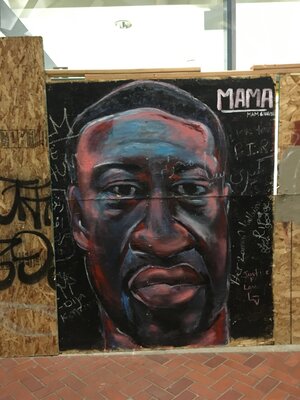 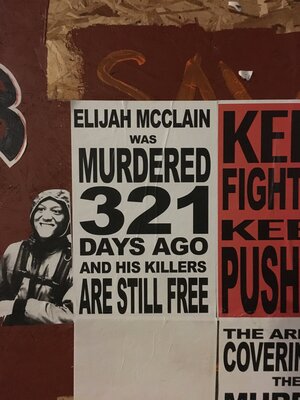 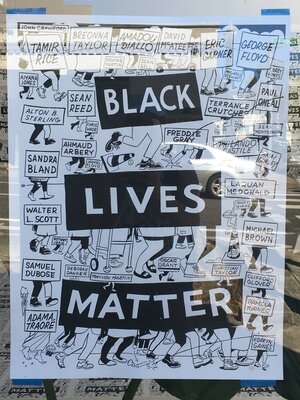 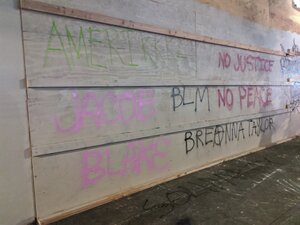 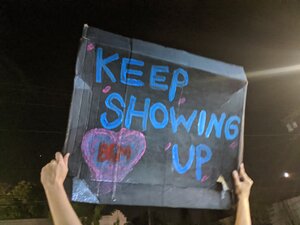